Call for Observers – Mission to Germany 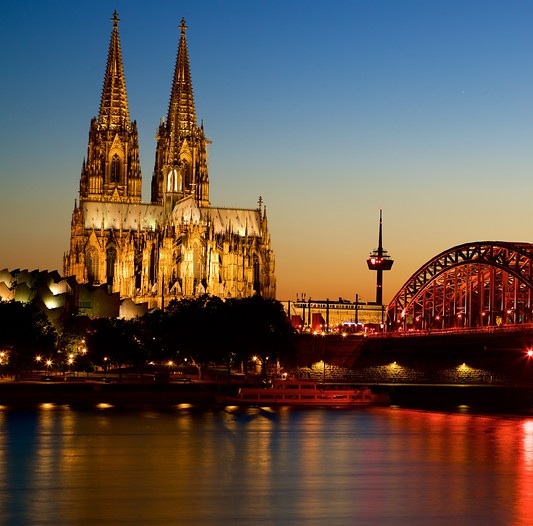 The mission runs from the 20th to 26th of September and will be deployed in Berlin. Its purpose is to specifically assess the participation of youth in the electoral process.

As independent Short-Term Observer at the AEGEE Election Observation Mission to Germany, successful applicants will receive training, complete specific research assignments, and then follow the voting, counting and tabulation procedures in various locations throughout the country on the day of elections. They will further meet with local, national and international political stakeholders, civil society organisations and youth representatives in Germany during the days prior to election day.

The observation of elections by independent observers contributes to the transparency of the process and is a valuable instrument of democratic control. The findings of the mission will be compiled into a report to be published after deployment and distributed amongst relevant authorities.

Prior to arrival in Germany, observers will be required to:

In Berlin, between the 20th and 22nd of September, observers will:

On the 23rd of September, observers will:

On the 24th of September (election day), observers will:

On the day following election day, observers will:

To become an international Short-Term Observer for AEGEE Election Observation, an applicant must:

Please be advised that visa invitation letters can be issued for AEGEE members only.

Experience from participating in election monitoring in the applicant’s home country, in a political party or in non-governmental organisations is desirable, but not required.

AEGEE membership is a secondary criterion to be considered in case of doubt between otherwise equal applicants.

Other skills, education or experience related to Germany, democracy systems or election observation are considered an asset.

Please fill in this application form.

For any further queries, please e-mail our coordinator Andreas Martin Speiser at andreas.speiser@aegee.org.

*AEGEE Election Observation is a volunteering and non-profit initiative. We aim to raise funds for the project and its upcoming missions. However, at present we cannot guarantee that any funds will be available to cover expenses and/or provide any financial assistance.


**Please note that German nationals are not eligible to apply as international election observers for this mission. However, in specific locations we will be looking for interpreters. If you are a German national interested in assisting our observers on election day, please contact us.