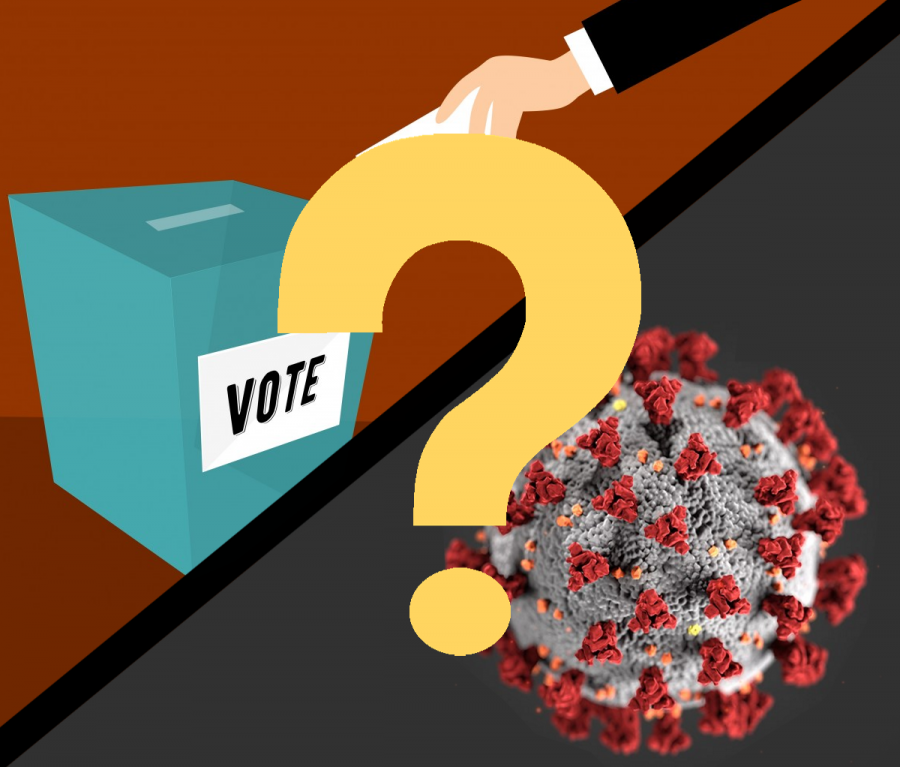 AEGEE Election Observation will suspend the deployment of election observers until further notice. This particularly affects the EOM to Serbia, which we hope to reschedule as soon as a new election date is announced.

As efforts to contain the spread of the SARS-CoV-2 („corona virus“) continue, an number of concerns arise regarding the conduct of elections and democratic processes more generally.

In principle, elections embody the right of citizens to periodically choose their representatives, and governments should not use the current emergency as an excuse to unduly extend expiring mandates.

However, both the presence of a serious health risk as well as the resulting widespread restrictions on the freedoms of movement and assembly may substantially undermine individuals’ participation. In very general, this could have an adverse effect on:

All of these factors may, to various extents, compromise the legitimacy of an election’s (or a referendum’s) outcome. It is therefore of crucial importance that governments act responsibly when deciding whether or not to postpone upcoming elections.

In Europe, this concerns, in particular, the following instances:

For further reading, we recommend this article by International IDEA.