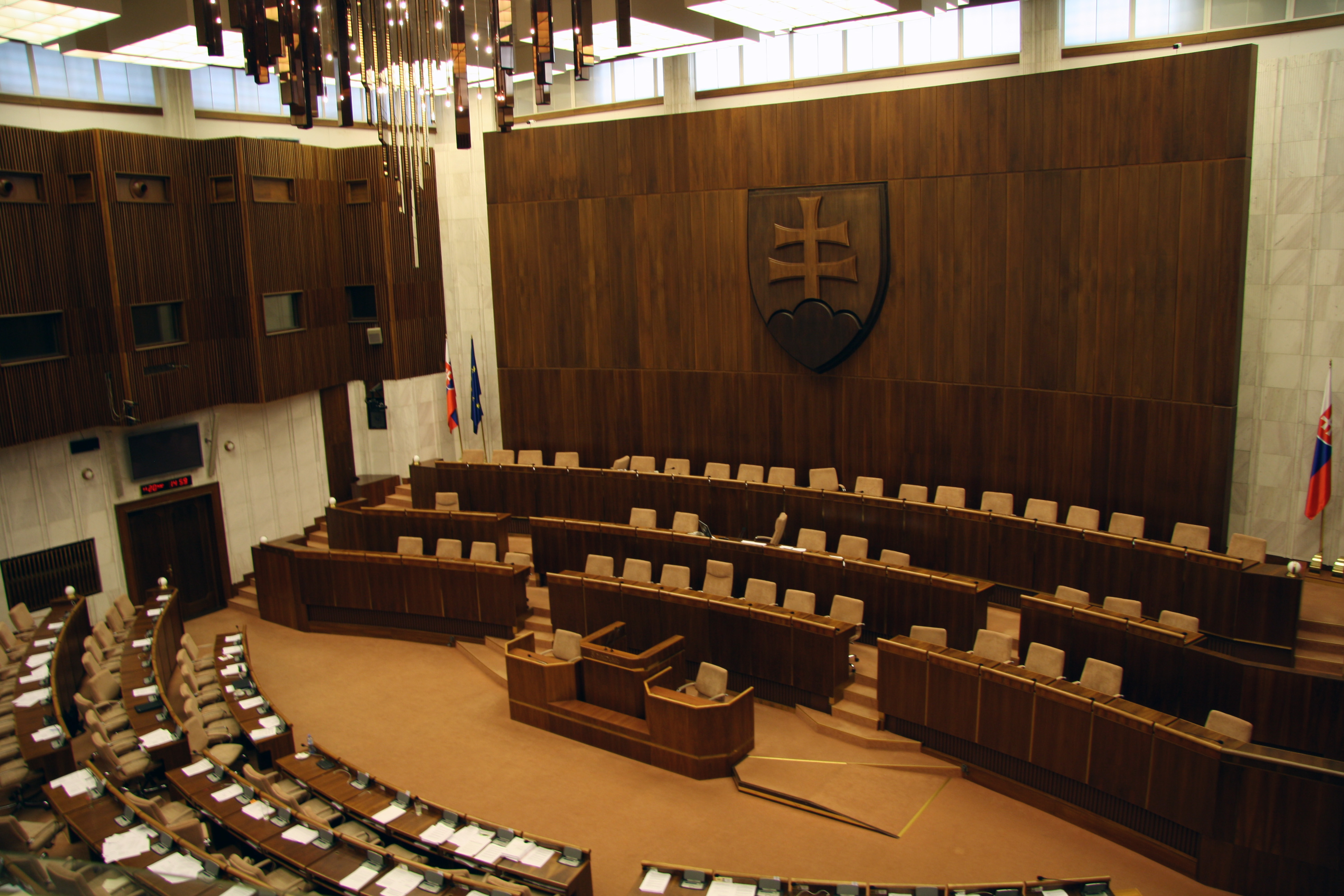 On 12 December 2019, citizens of the UK will elect new deputies to the House of Commons. Given the short notice at which this election was called, AEGEE Election Observation is not organising an observation mission of its own. Instead, we have established a cooperation with Democracy Volunteers, a British NGO running a domestic observation mission. […] 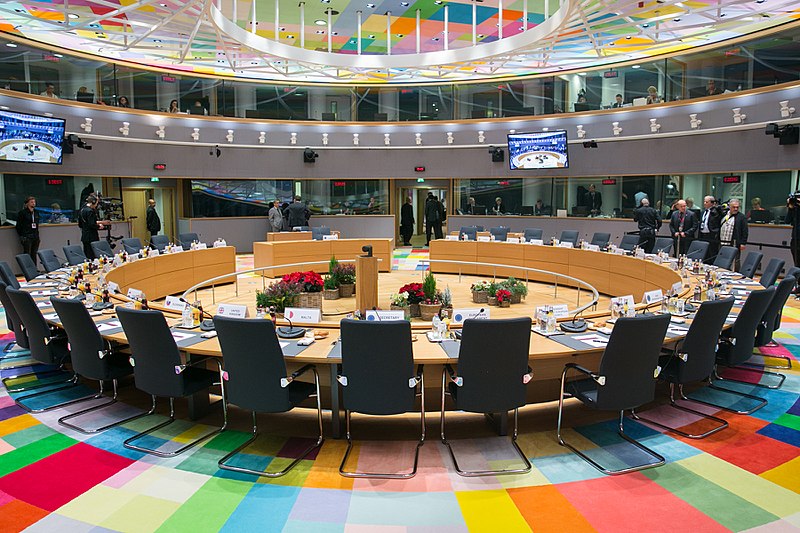 The new EU Council Conclusion on Democracy of 14 of October 2019 reflects the current challenges to democracy in Europe and worldwide. AEGEE Election Observation applauds that the conclusion emphasises the full participation and representation of young persons and their interests in public and political life for democratic development.

The AEGEE EOM to Poland deployed 24 observers. Pending the publication of our Final Report, read our Preliminary Findings here! 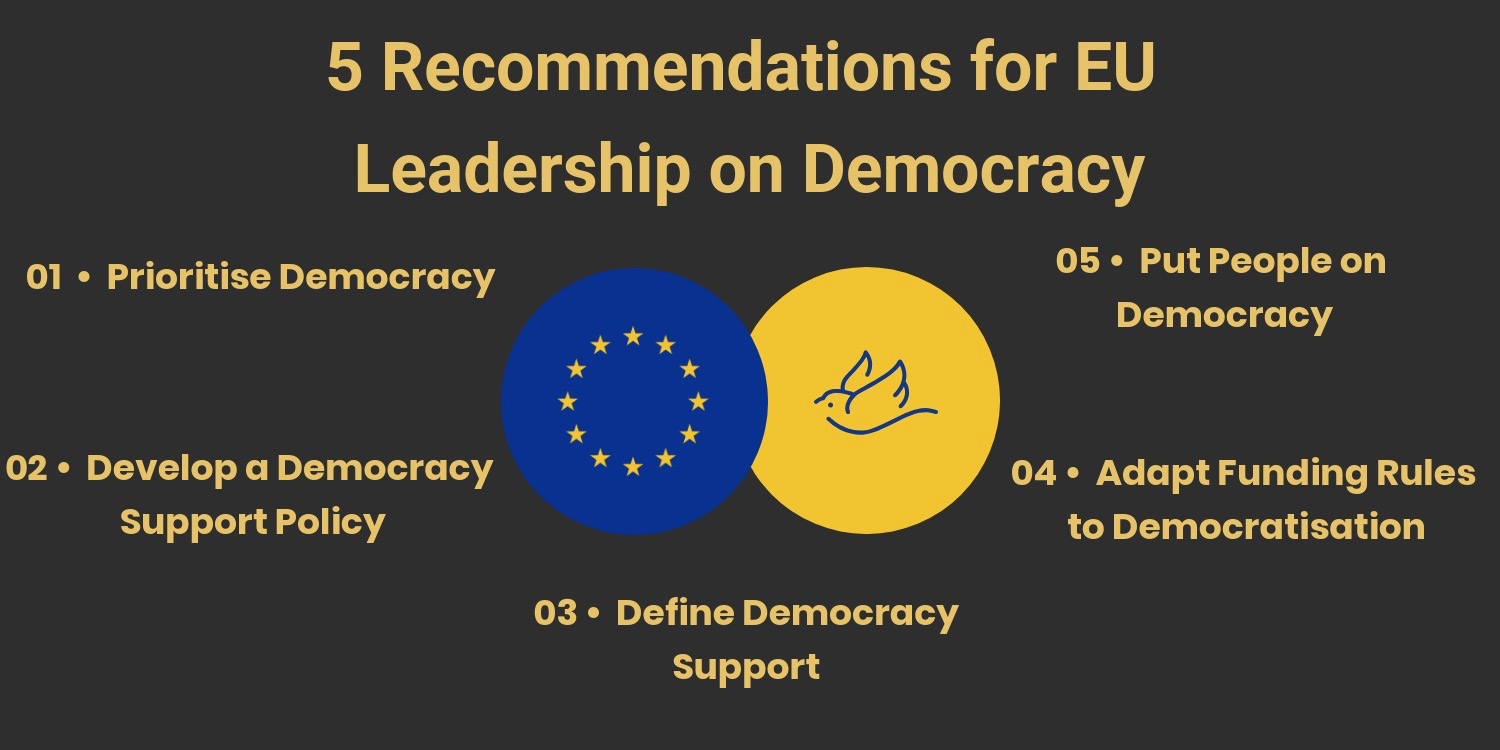 Democracy cannot be taken for granted. On International Day of Democracy, democracy experts are calling on the EU to stand up for democracy. Read our joint statement with action points for the new EU leadership http://epd.eu/standupfordemocracy/ #StandupForDemocracy #DemocracyDay