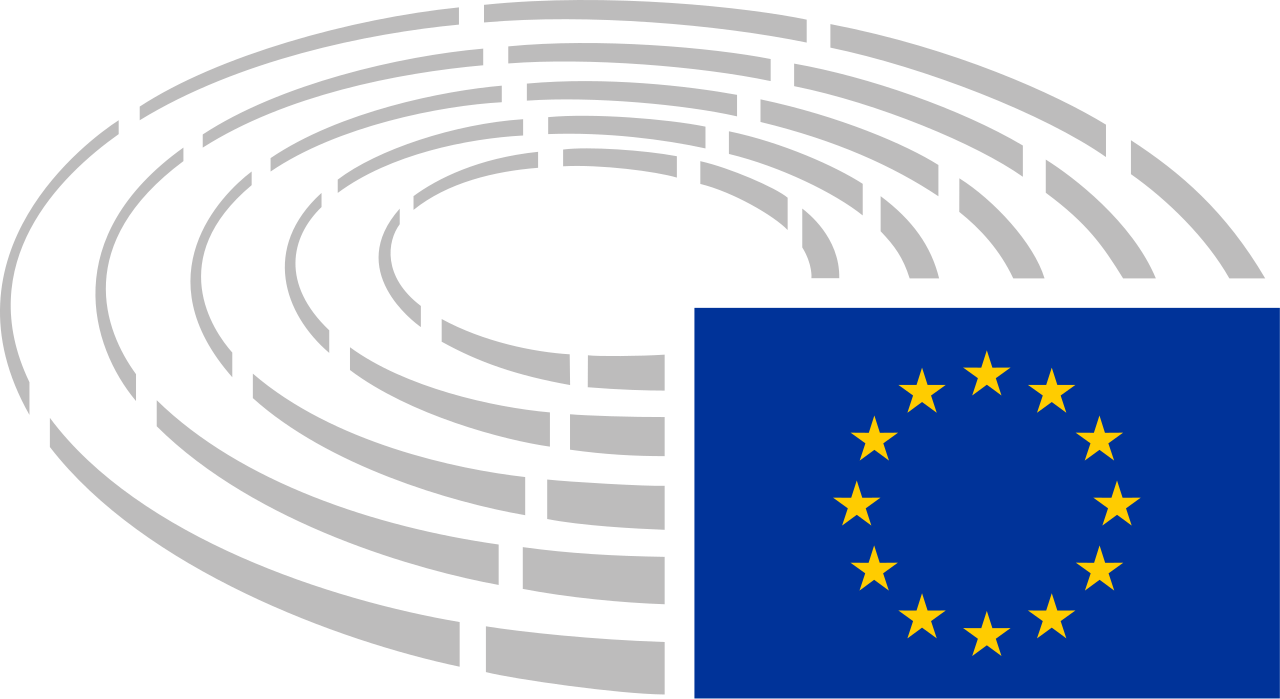 The 2019 elections to the European Parliament appear to have been efficiently administered and to have taken place in a transparent manner. Across member states, a limited number of minor irregularities were observed. Whereas young citizens were actively involved in lower level election commissions, they were significantly underrepresented on candidate lists. In some member states, a review of electoral legislation related to voter registration, alternative voting and expat (out-of-country) voting suggests that young voters disproportionally face obstacles to the exercise of their right to vote.

The observation of election day procedures took place in 190 polling stations across 17 countries. The observation in Belgium was not possible due to lack of accreditation. Key observations include:

AEGEE Election Observation requested accreditation in all EU member states except the United Kingdom. Out of 27 countries, AEGEE Election Observation received negative replies from Austria and Italy, stating that in these two countries only OSCE observers may be accredited for observation activities. Unfortunately, no responses were obtained from Greece, Portugal, Luxembourg, and Cyprus. The countries that have a structured accreditation process (despite many differences) are Bulgaria, the Czech Republic, Croatia, Finland, Hungary, Ireland, Latvia, Lithuania, the Netherlands, Poland, Romania, and Slovenia. There are other countries that allow a free observation with no accreditation required such as in Denmark, Estonia, Germany, Slovakia, and Sweden. However, in Denmark it was suggested to contact municipalities to arrange visits in polling stations. Additionally, the absence of regulation in France and in Spain does not explicitly allow nor deny the presence of observers in polling stations. Finally, AEGEE Election Observation decided not to accept the well-intended invitation of Belgium to be part of their guided programme for election observers that implied no free observation.

Voter registration, expat (out-of-country) voting and voting methods are identified by AEGEE Election Observation as potential obstacles to the enjoyment of young EU citizens’ political rights for the 2019 elections to the European Parliament. The AEGEE EOM has decided to address these issues through the study of three specific cases: Ireland, the Czech Republic and Spain, by closely examining the national electoral process in these countries and by identifying the effects of these processes through interviews and data analysis.
The AEGEE EOM is conducting in-depth research to identify the early obstacles to elections that both young voters and candidates face in the electoral process of European Parliament elections at national level. In the light of the initial findings, AEO has identified three specific cases that illustrate potential barriers to the electoral process that we believe disproportionately affect young people.

The detailed findings of the Mission will be presented in a final report drawing on research conducted in the pre-electoral periode and Election Day(s) observations.