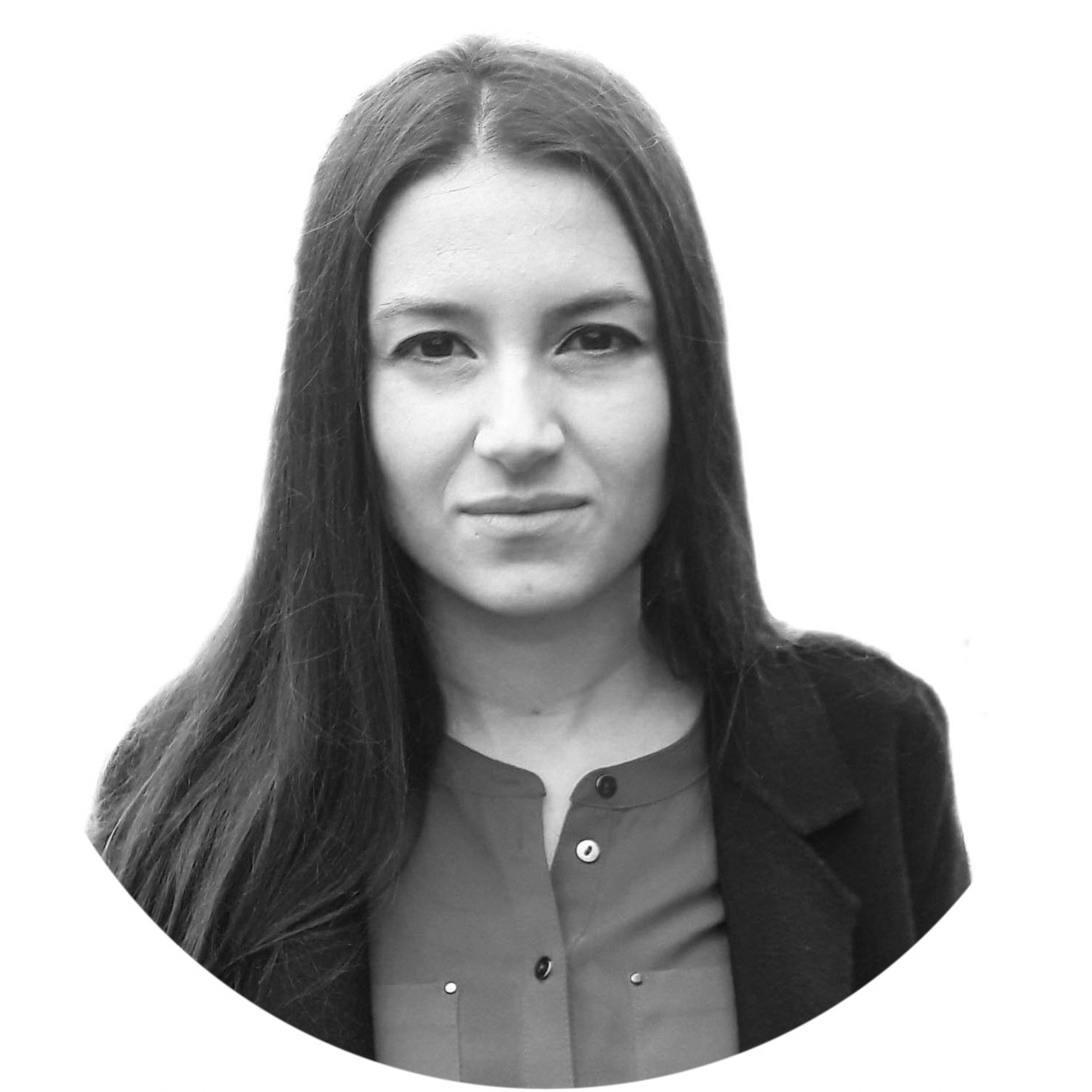 I am Noemi from Italy. I hold a Bachelor’s in International Relations and a Master’s Degree in Political Science. I studied in Italy, Belgium and Denmark, and I focused my studies and work on democracy support, election observation, and the Western Balkan countries. I joined AEGEE Election Observation in 2016 with a Mission to FYROM (current North Macedonia) and currently, I manage and supervise election observation missions (EOMs). I participated in several EOMs with the OSCE/ODIHR and other organisations as a Short and Long Term Observer and I was responsible of the AEGEE EOM to the European Parliament elections supervising a team of 65 people deployed in 18 EU countries. I worked in the Election Observation and Follow Up Unit of the European Parliament where I dealt with EP delegations in EU EOMs and OSCE/ODIHR EOMs. I also collaborated with the Centre for Contemporary Politics of Belgrade in its project European Western Balkans.