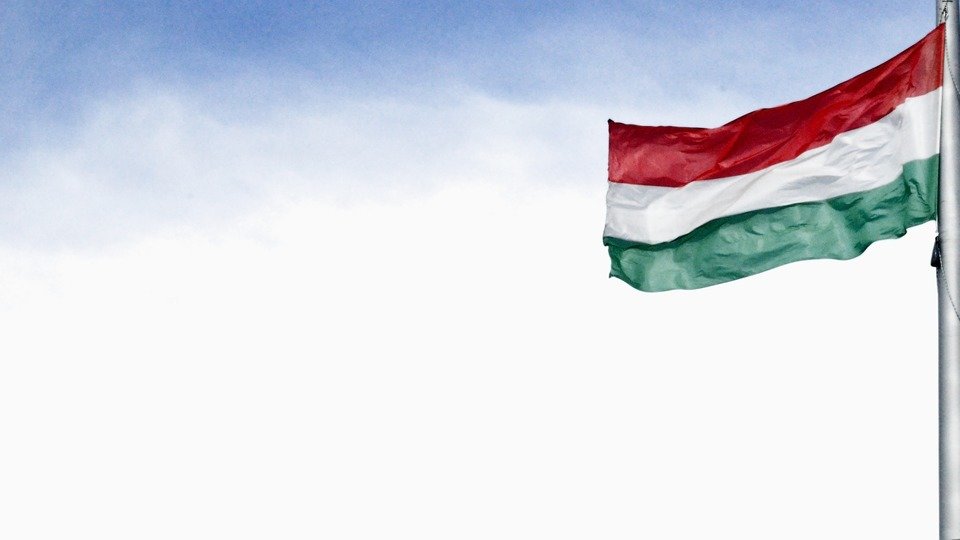 
The AEGEE Mission deployed 29 young observers of 20 different nationalities across the country to observe the Parliamentary Elections on 8 April 2018, making it the largest election observation mission deployed to these elections. AEGEE election observers arrived in Hungary on 4 April, covering Budapest and the counties of Bács-Kiskun, Baranya, Borsod-Abaúj-Zemplén, Csongrád and Szabolcs-Szatmár-Bereg, both in urban and rural areas. Observers visited some 130 polling stations to follow opening, voting, closing, counting and tabulation procedures. Additionally, AEGEE observers witnessed mobile voting.


In line with AEGEE election observation methodology, the observers undertook research into the election process prior to arrival in Hungary, and upon deployment met with international organisations, election authorities, as well as political and civil society stakeholders to gain insights into the conduct of the election. Among them were the OSCE/ODIHR Limited Election Observation Mission to Hungary, Association of European Election Officials, and the National Election Office.


Hungarian legislation enables youth to both vote and run for office at the age of 18, providing the legal framework for full inclusion of young persons as voters and candidates. Of note, a provision giving the vote only to those persons aged 16 and 17 who are married presents a cause for concern over unequal treatment on the basis of civil status. With limited notable exceptions in the political landscape, generally few political parties, despite the presence of youth wings, fielded significant numbers of youth candidates or engaged youth in campaigns on an equal level with other age groups.


Administrative aspects of the election were conducted in an overall transparent and efficient way. Polling staff were generally accommodating of observers and rigorous in their implementation of procedures. In some limited instances, the knowledge of polling place staff concerning regulations on international observation was partial. Based on the reports of AEGEE observers, the process would have benefitted from greater attention to the secrecy of the vote, and enforcement of no campaigning in the immediate vicinity of polling stations.


National Election Office data showed a turnout of some 70% of registered voters, representing an increase over the previous parliamentary election. AEGEE observers reported that between 15% and 20% of all voters whom they observed at polling stations were 30 years or younger, while it should be noted that official statistical data on the breakdown of the age range of voters is not collected in Hungary.


Within polling stations visited by AEGEE observers, youth was underrepresented among the staff proportionally to their share in the population, although with some presence, including 3 young polling place presidents.


Provisions of an electoral law allowing voters to apply to vote in polling places outside of their home constituency, whether in Hungary or at representations abroad, proved popular and were particularly beneficial to youth voters, specifically as students attending university away from their places of legal residence.


The lack of a provision in election legislation to allow for domestic observation disempowers youth from participating in the democratic process in the capacity of observers, within an existing broader context of restrictions on civil society organisations. At the same time, international election observation is clearly regulated and was well facilitated by the election administration.

The existing legal framework for political inclusion of youth in elections and the high level of civic interest among youth in Hungary presents an opportunity to progress toward a full participation of youth in national decision making. Hungary is currently characterised by one of the highest levels of political disillusionment among youth in Europe, and low youth voter turnout was assessed by AEGEE observers to have persisted in this election in spite of efforts by several major political parties to target youth issues in their campaigns. The democratic process in Hungary would benefit from further efforts by political parties and state authorities to take concrete measures to ensure more substantial inclusion of youth at all levels of political activities, including especially as party and independent candidates.

The detailed findings of the Mission will be presented in a final report drawing on research conducted during the campaign period and Election Day observations.

To learn more about how AEGEE Election Observation provides a youth perspective to elections in Europe by deploying international best practice, visit our website projects.aegee.org/eop and follow us on facebook.com/AEGEE.EO. Direct all media inquiries to rebecca.wagner@aegee.org.