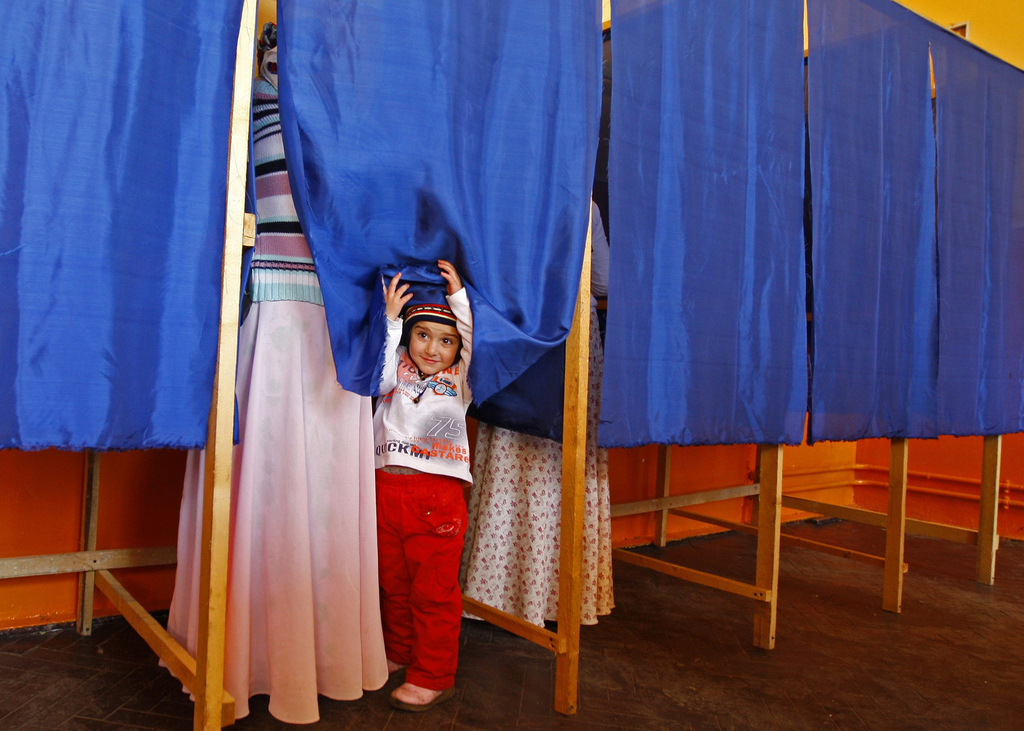 AEGEE Election Observation provides a youth perspective on elections in Europe. We do this by deploying young people on election observation missions to specifically assess youth engagement. AEGEE Election Observation has deployed 26 observers to Romania to assess youth participation in the Romanian legislative election. The observers arrived on 7 December and will deliver their final report approximately two months after election day.

Observers have evaluated the electoral system as both modern and robust. The use of electronic devices for voter identity recognition has significantly improved the voting experience at this election while decreasing the chances for fraud and other irregularities.

However the team of European-based observers assessed that while national electoral management bodies welcomed domestic observers, AEGEE observers were met with suspicion and in some cases opposition to their entry into polling stations by local staff. This followed instances of confusion about other aspects of electoral law by polling staff, experienced at the local level.

AEGEE observers noted however, that young people and women were adequately represented within the polling station electoral bureaus that were visited. Although electoral turnout by young people remains low in Romania, the inclusion of those aged under 35 in the administration of polls is an encouraging move for the country.

Observers acknowledged the intentions of the national electoral management bodies in promoting youth turnout by running voter information campaigns and offering free railway tickets to high-school and university students travelling to their permanent residence in order to vote. While confirming the improvement of measures towards youth, these efforts were not sufficient to counter the indifference that young voters feel towards the political system in the country. AEGEE election observation recognizes the intention to increases youth participation and incites the creation of new measures to follow this path.

To learn more about how AEGEE Election Observation provides a youth perspective to elections in Europe by deploying international best practice, visit our website projects.aegee.org/eop and follow us on facebook.com/AEGEE.EO. Direct all media enquiries to ben.jones@aegee.org.