Why is it important to observe youth participation in the European Parliament elections 2019? 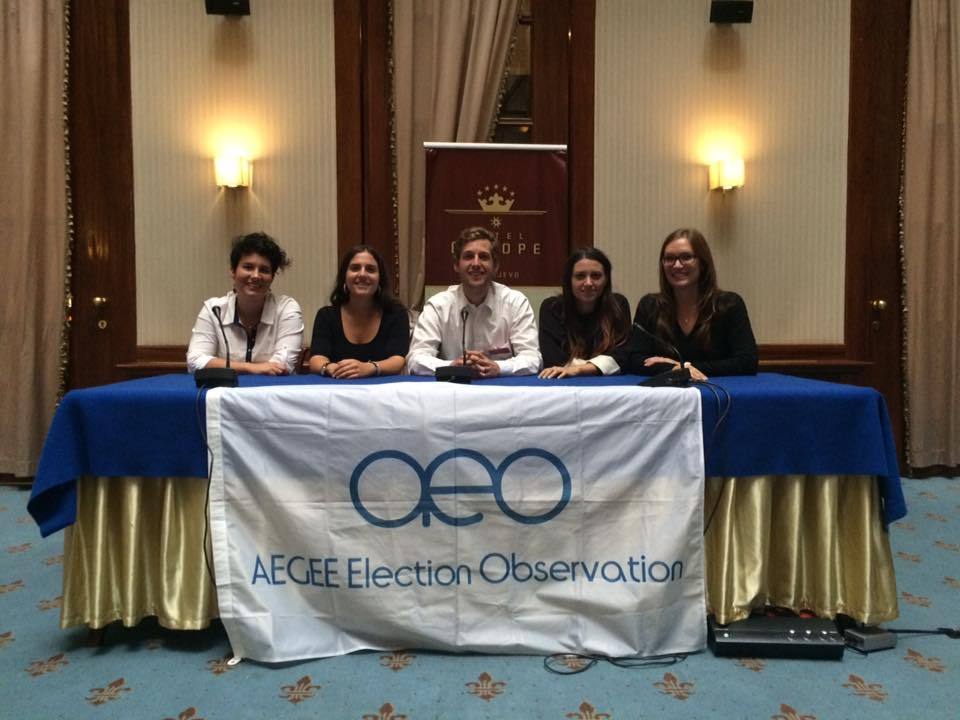 The European Parliament elections in 2019 are crucial for Europe. The next European Parliament will have a crucial role in addressing topics identified by young people as the most serious ones affecting the world such as climate change, large scale conflicts/wars, and inequality. However, the turnout for the European Elections is in general low. In the 2014 elections, the turnout among young voters (18-24) was as low as 28%, in contrast to the turnout among people aged 55 and over, which was at 51%.This does not show a real difference to the electoral turnout of 2009. Young people vote less and different than other age groups, and young candidates are few in comparison to young people’s share of the electorate. Despite the low electoral participation of young people, the youngest Europeans (18-24) are more positive about the European Union than the oldest (55+). This was visible, for example, with the Brexit vote: 69 % of the under 30 years old (and 76% of the 18-21 years old) voted for Great Britain to remain in the European Union. The result is different. Still, at the current European Parliament, the average age of deputies is 55 years with the youngest deputy at 29 years (April 2018).

In many parts of Europe, younger generations choose other forms of political participation rather than voting because they feel excluded from politics. However, they are not disengaged from political issues. Youth engagement in elections, or the increasing lack of it in recent decades, is one of the core challenges to democracy in Europe today. Even if many of the underlying reasons are known, they tend to be poorly addressed in electoral processes across Europe.

This is the first Election Observation Mission to the European Parliament Elections in Europe organised by young people for young people across Europe and beyond.

By deploying young people across Europe on this Election Observation Mission (EOM) to observe the European Elections and to report on youth participation in the elections, we take an active role in the electoral process while learning more about the electoral laws and conditions in different EU member states, the pertinent challenges to organise a European-wide Election such as obtaining accreditation as international civic observer and how electoral regulations impact youth electoral participation in different EU member states.

The European EOM is organized by our core team comprised of:

Rebecca Wagner, external relations and organisation of the training and the Election Night event, and finalisation of the final report (here link to her profile)

Julia Krebs, liaison with AEGEE-Europe, Election Night event, and logistics for the training (here link to her profile)

And our Mission Coordinators (here link to the MC profiles)

The entire mission is organized on a voluntary basis. We only receive funding by the European Parliament #thistimeIamvoting that is covering accommodation, travel expenses and food for the election observation training between the 19th – 21st in Brussels.

For press inquiries or any kind of information about the EOM, please contact: